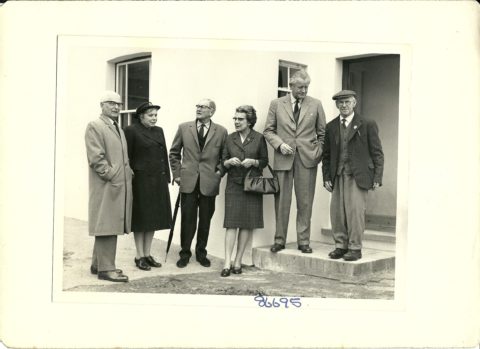 Planning Committee Meeting will be held on Monday 27th June, 2022 at 7:00 PM
Download the agenda for this meeting: