Burwash Outsiders is a residents-led campaign group driven by a desire to keep people safe from traffic in our three villages.

Reckless drivers frequently mount the pavement directly outside Burwash properties, passing dangerously close to doors and gates that open directly onto the A265. Not just residents, but any pedestrian using some of our pavements and verges are at risk. Some have been pinned up against walls, others injured.The speed of vehicles through our three Burwash villages is frequently and repeatedly too fast. We are particularly vulnerable near the school, by the flower shop (known as the pinch point), and through Burwash Common where the main road runs parallel to Vicarage Road. There are whole stretches of road through our villages where adhering to existing speed limits amounts to dangerous driving.

Extreme concern about dangerous driving was the loudest and most consistent message from Neighbourhood Plan consultations.  Individuals had endured a long history of complaining to East Sussex County Council (ESCC) who were busy guarding scarce resources. We decided to get together and require collaborative thinking and action by our Parish Council (PC), the Police, and ESCC. Our campaign is for safer roads. Our aim has been to bring responsible authorities around the table to find solutions, and for joint action to make them happen.

Our campaign began quickly with 600+ people readily signing up their support. This inescapable volume of published concern prompted the start of a long overdue conversation with ESCC councillors and transport officers. This conversation is now being taken forward by our PC. Traffic calming measures have been recommended by an independent traffic engineer and options are being explored. New proposals will be widely consulted on prior to any final decisions.

There are no events at this time.

Etchingham Village Hall will be used for the local vaccine centre. Read Huw Merriman MP’s update on his website for more detailed information.

To find out more about the vaccination roll-out scheme please visit the NHS website. 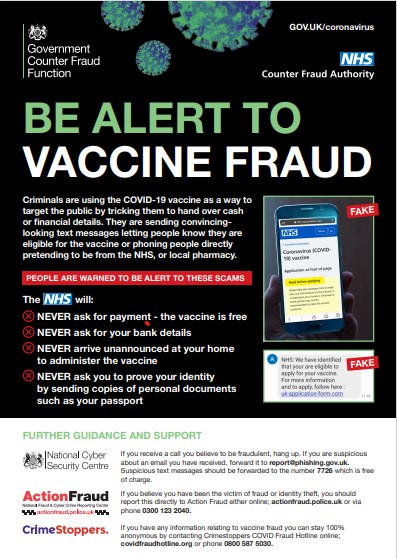 Do you need help?

If you are isolating because of Covid-19, need help collecting a prescription or essential items and don’t have a family member or friend who is able to help, please call the following numbers below to request assistance.

Burwash Village Store can deliver to most of Burwash Parish. Delivery days are Tuesdays and Fridays. Make sure you call or email an order through the day before.

The Old Orchard Cafe and Village Shop in Burwash Common is closed for now but will reopen when we are back in Tier 2.

Eggs to Apples Farm Shop in Hurst Green also deliver for a small fee on certain days of the week. (Burwash £3 and Burwash Common and Weald £5).

Email items you would like included by Wednesday to the Assistant Clerk. 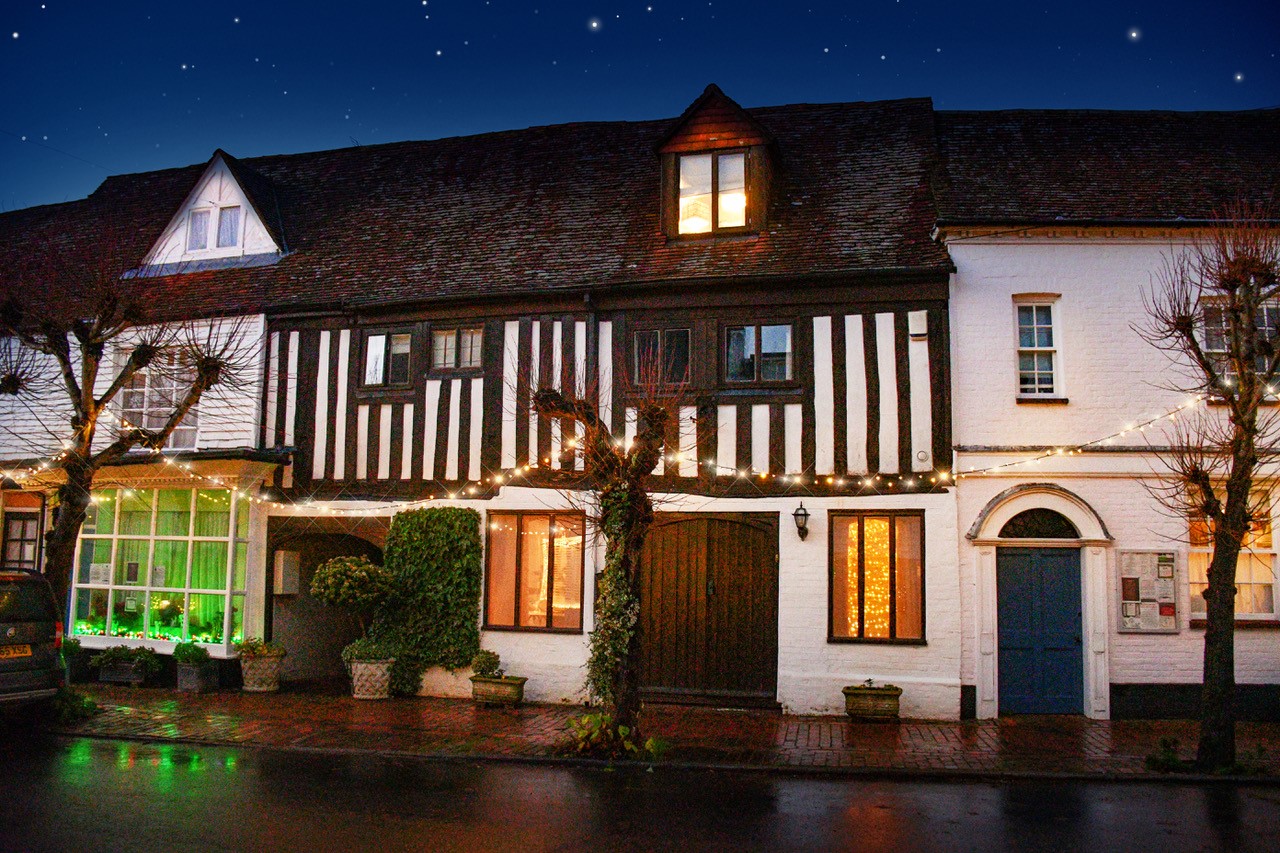