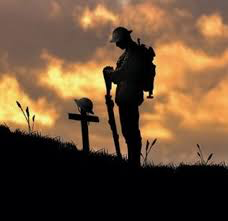 Researched and compiled for Burwash Parish Council by Frank Sanderson, the Burwash Rolls of Honour contains the names of 138 dead from the First World War and 29 dead from the Second World War plus two officially listed Civilian War Dead.  This 29 does not include an RAF pilot who crashed in the Parish and is buried elsewhere nor similarly a Luftwaffe pilot.

The population of Burwash in 1914 is estimated to have been about 2100 (,based on the 1911 census). It is believed that 500 men and women (one woman died whilst serving) served in the Armed Forces in the Great War.

Most of the information comes from the Commonwealth War Graves Commission, the East and West Sussex County Record Offices, the Imperial War Museum, the Public Record Office at Kew, ‘Soldiers who died in the Great War’, studying graves in the churchyards and countless Press cuttings.

Old editions of the Burwash and Burwash Weald Monthly Magazine have given us the list of those Serving and assistance from families has been most appreciated.

The addresses are normally those given to the Imperial War Graves Commission by the next of kin immediately after the war. Some addresses are deduced from press cuttings.

Any further information or corrections that the reader may be able to provide on any entry in this Roll would be most appreciated. Please contact sanderson@grandturzel.com. 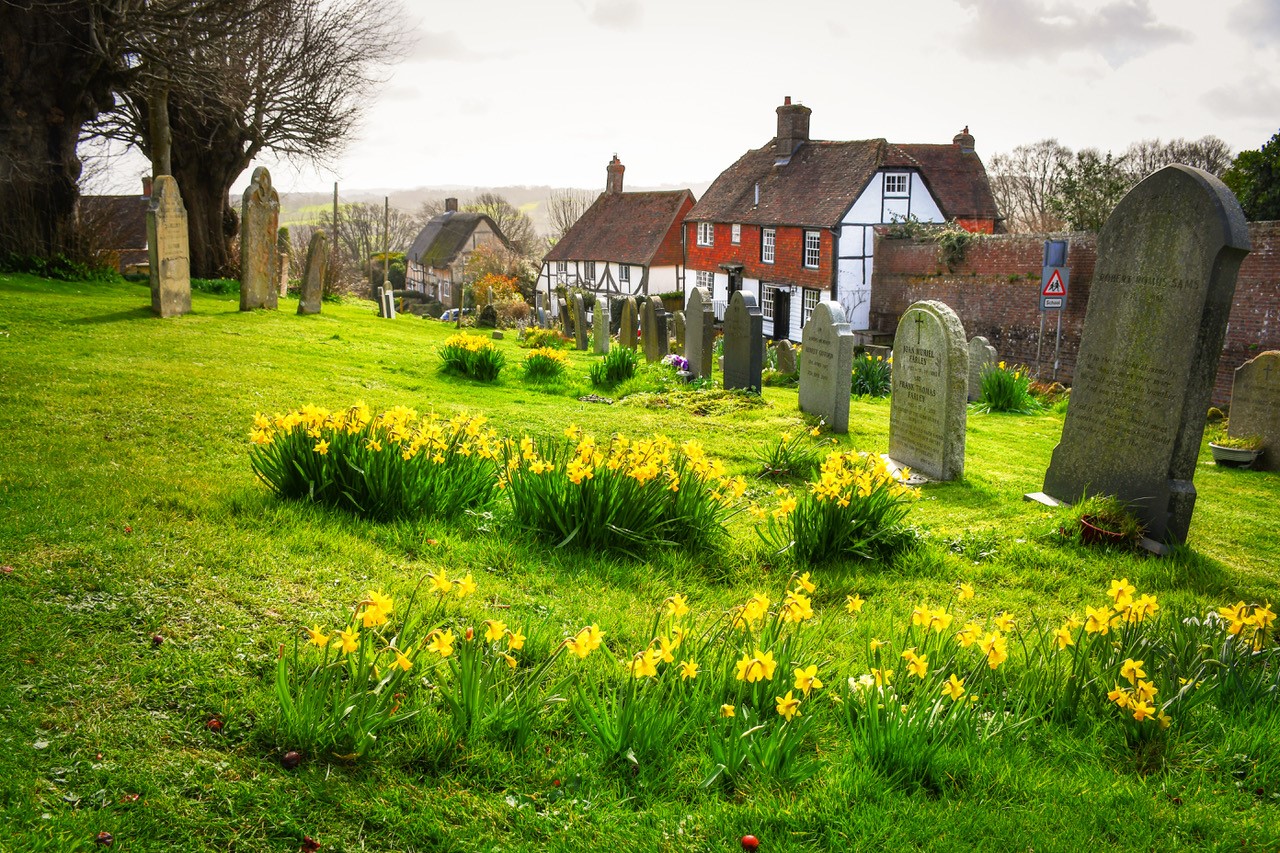